Do you like the animated wallpapers of the Pixel 4? The Google Pixel 4 was perhaps the most leaked phone, and unsurprisingly, it keeps happening year after year.

From full specs to how-to videos, everything is made public ahead of its official unveiling.

Additionally, the developers have managed to run some of the Pixel 4-exclusive features on other Android devices. Yes, we are talking about Pixel 4 live wallpapers.

In this article, we are going to see how you can get Pixel 4 live wallpapers on any Android device. And run them without any delay or problem.

With that said, let's go through the steps.

The Pixel 4 Live Wallpaper has been modified by Pranav Pandey, an Android developer who has been doing this for the past few years.

Thanks to your efforts, the modified APK is compatible with Android 7 (Nougat) and above so most of the modern smartphones can run the live wallpapers without any problem.

With that said, let's go through the steps.

It is developed by Google and we need this app to access animated wallpapers.

2. Now, download Pixel 4 Live Wallpaper APK from APKMirror and install it on your Android smartphone. The system may block the installation as the app is from a third party store. You must allow the installation of third-party applications from the settings. 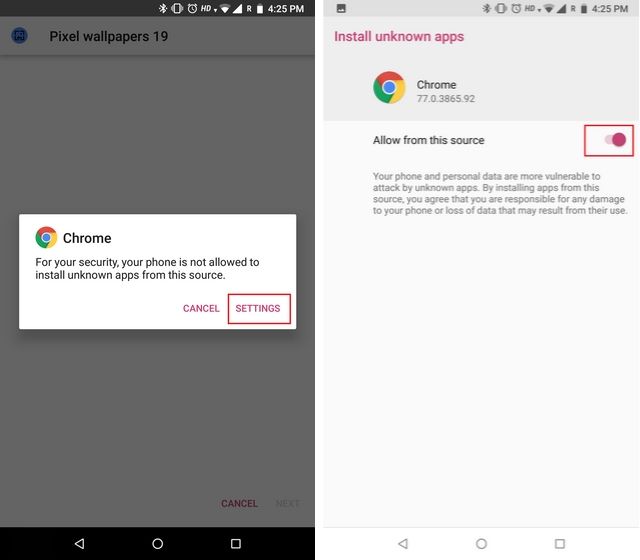 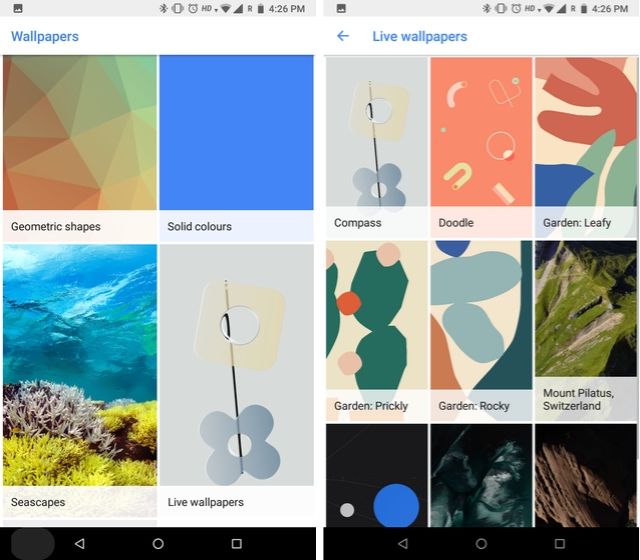 5. If you're running Android 10, you will even be able to customize live wallpapers based on various patterns available, within each wallpaper.

The official launch of the Google Pixel 4 has arrived and we know its features in detail. And now you can tell us below in the comments, what do you think of these animated wallpapers.

Full path to article: All Android » How to install Pixel 4 live wallpapers on any Android